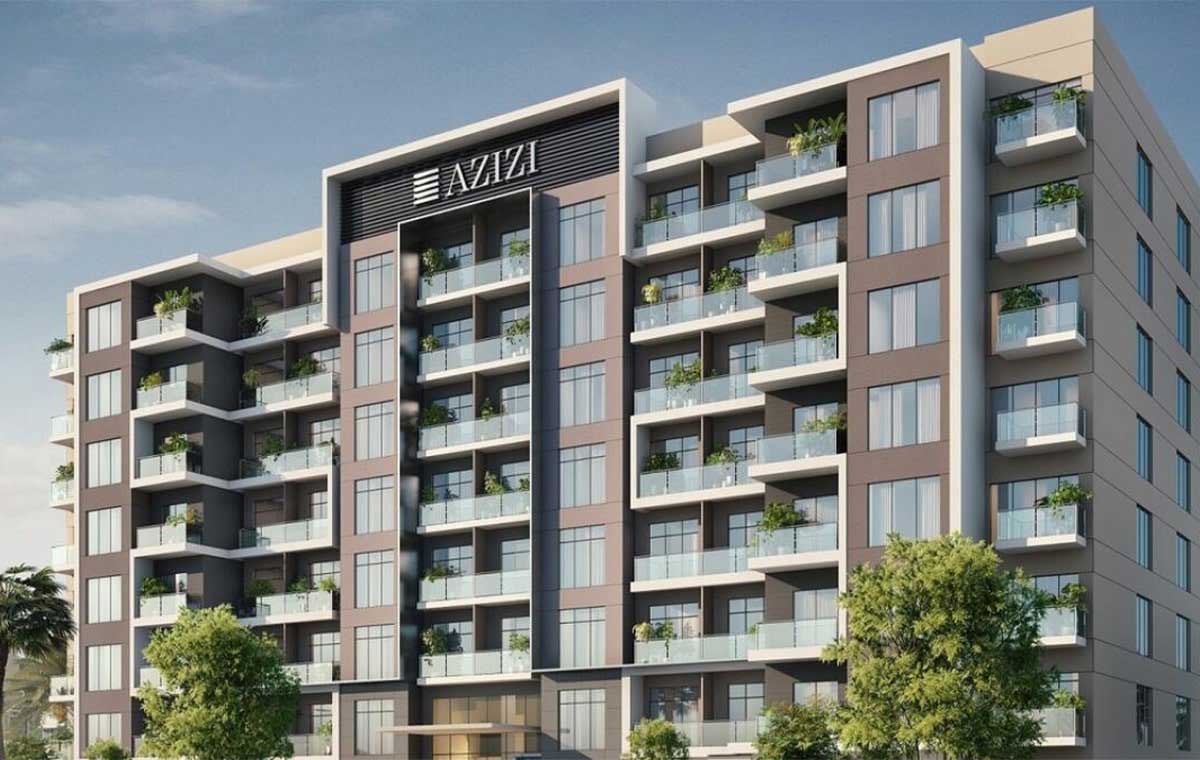 Azizi Developments, a private company, was founded in 2007 by Mirwais Azizi in Dubai.

Mirwais Azizi, born in 1962, is an Afghan businessman living in Dubai. He was born in a family of Azizi Pashtuns of Laghman, Afghanistan, who are from a clan of the larger Khasghi tribe. He left Afghanistan for Dubai at the age of 26. After one year, he started his activity in the fields of banking, hotel, investment and real estate by establishing Azizi companies.

In the early years of his work, he was faced with financial crises and difficult conditions, but he was able to overcome all the problems with proper planning and promotion, and now he has been able to place the name of his companies among the best.

Among the companies owned by Mirwais Azizi, the following can be mentioned:

Azizi Developments has provided some of the most admired and highly sought-after luxury yet affordable properties for sale in Dubai such as apartments, villas, and townhouses for sale in Dubai. They operate in all the most fashionable and famous areas of Dubai such as: Downtown Dubai, Jumeirah, Dubai Marina area, Sheikh Zayed Road and Business Bay.

(If you want to know more about the peaceful and beautiful area of ​​Dubai Marina, click here)

Azizi Development has received various awards for its unique projects: Best Developer at the Design Middle East Awards, Developer of the Year at the Construction Innovation Awards and several other awards.

(If you want to know more about Downtown Dubai, click here)

Among its successful and well-known projects, Riviera is one of the unique developments located in the square in the heart of Mohammed Bin Rashid City in Dubai. Riviera has a favorable address in a great location, near the Maidan Racecourse, the venue of the Dubai World Cup and all kinds of sports and entertainment facilities, and is located near the city center of Dubai and the Dubai International Airport. Inspired by the French Riviera, this iconic mixed-use community offers residential apartments, retail shops and a variety of on-site amenities.

effort, adherence to providing the best quality, the highest level of luxury and comfort, customer orientation, sincere honesty and endless new and unique ideas are among the characteristics of Azizi Developers, which has tried to maintain these principles in all the years of its activity. 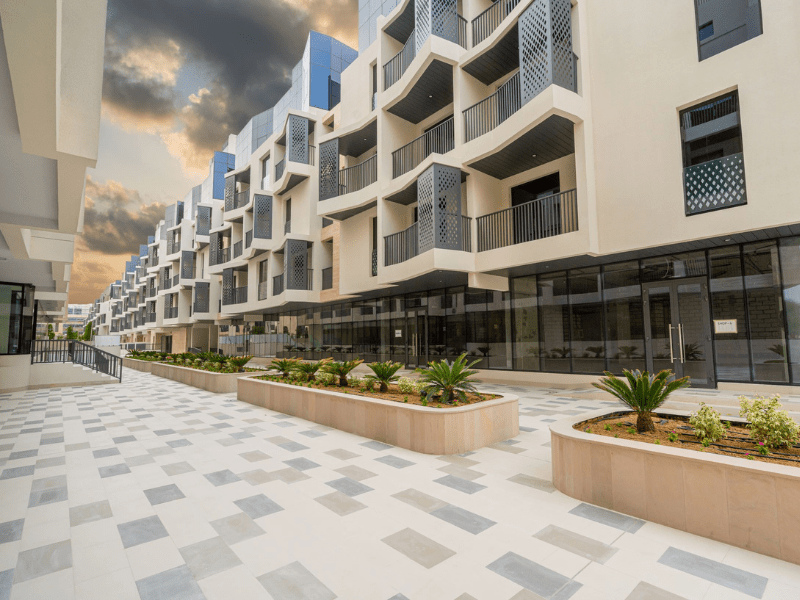 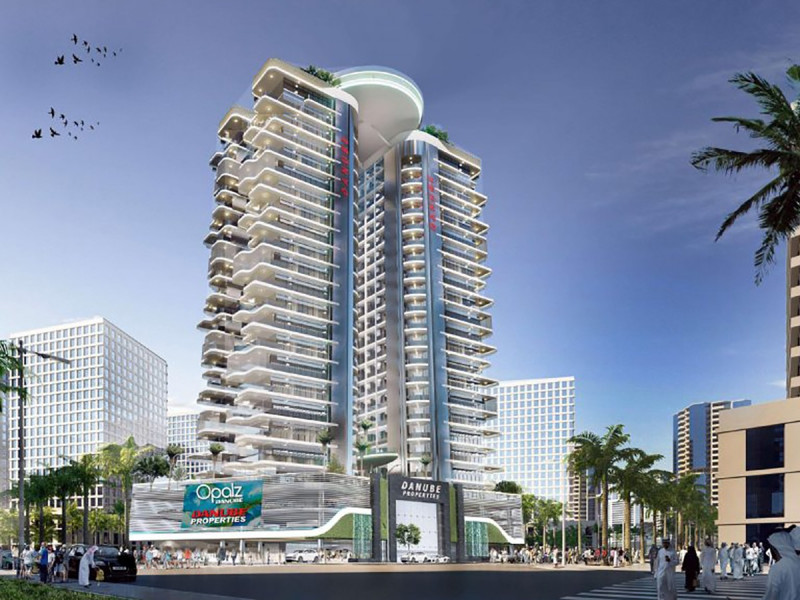 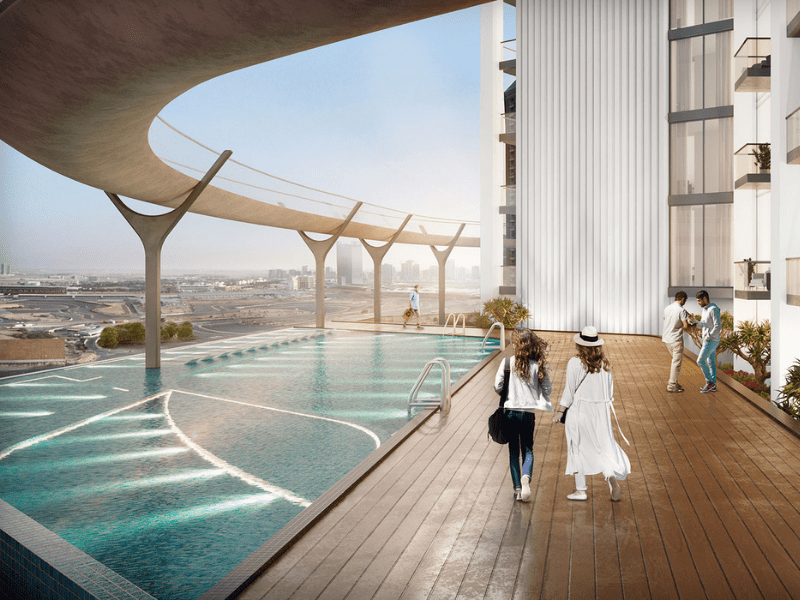 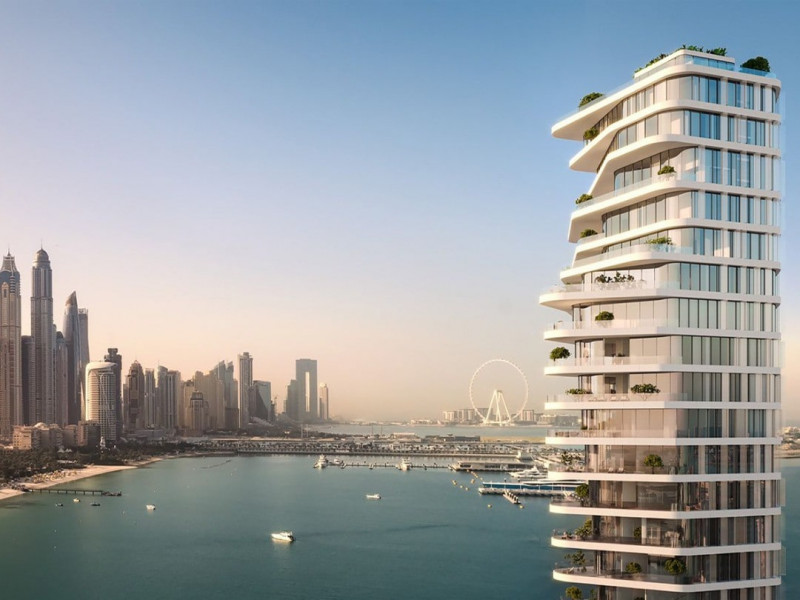 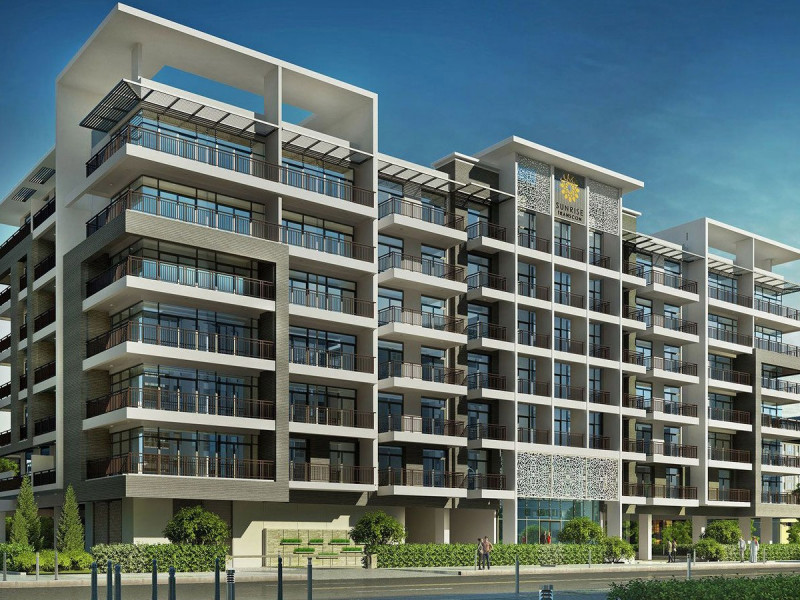 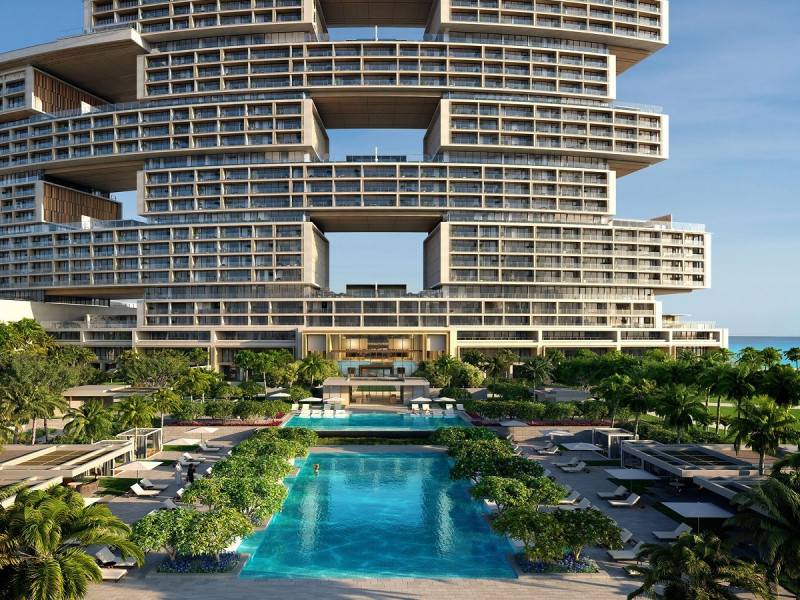 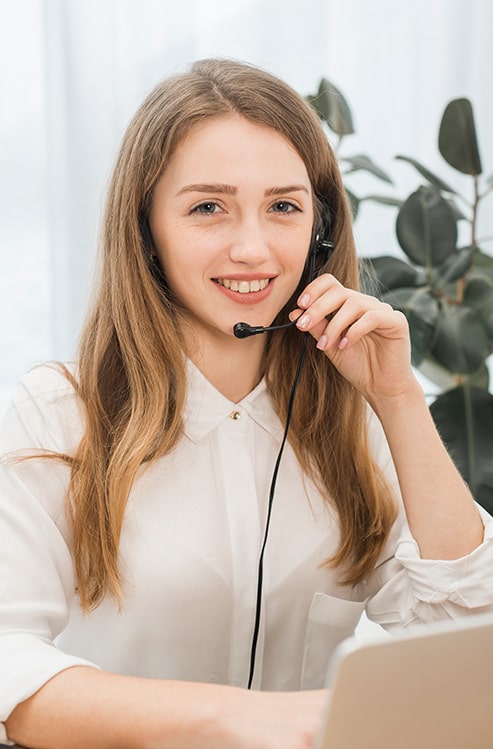